I hesitated before writing this article. 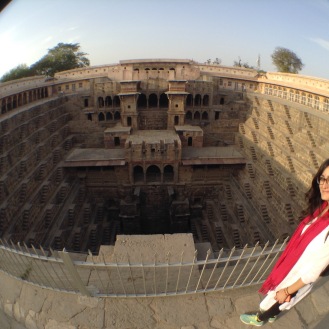 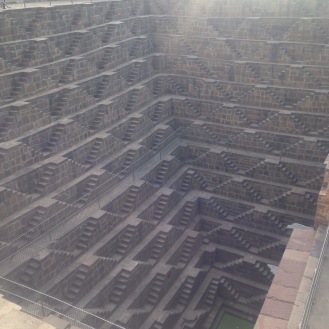 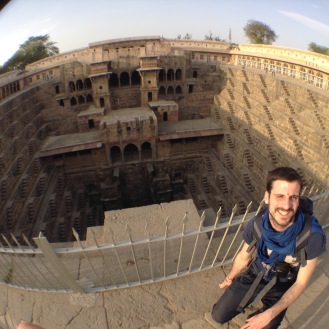 Backpacker
Abhaneri is a small village and it’s one of Rajasthan’s best kept secrets, and I strongly believe it should be kept as a one. We visited Chand Baori, one of the oldest stepwells of the region. This impressive piece of architecture was also a very important social platform. A stepwell is a place where rainwater used to be stored and where people used to meet, to wash clothes and to take bath. The one in Abhaneri is not often visited by tourists (reason being you need a car to get there) which feels so good after visiting the Taj Mahal! However, it is a place that has been used as a movie set in blockbusters such as The Best Exotic Marigold Hotel and The Dark Knight Rises. We enjoyed discovering ancient Hindu statues found in the building and we also had so much fun playing badmington with kids at the nearby Hindu temple. The pandit performed a really simple but authentic pooja and we could walk around at sunset to appreciate this very sacred and ancient place. 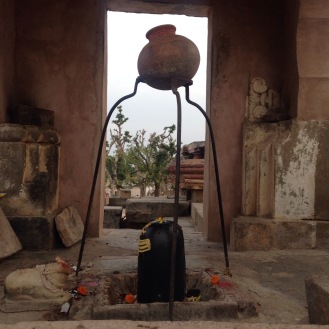 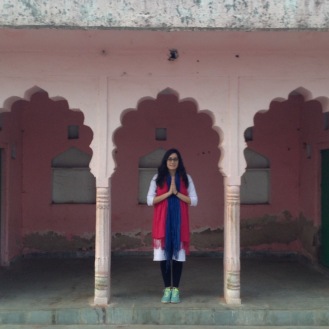 I hesitated before writing this article because it would be a pity if this place would become as touristy as the first one we visited on the way : Fateh Pur Sikri. 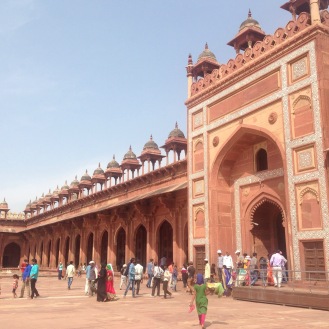 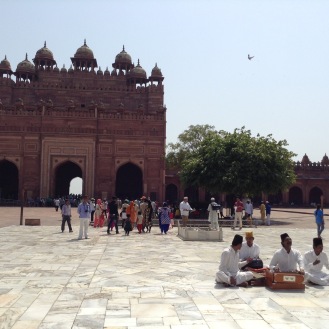 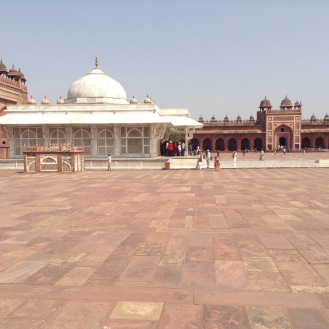 Salim Chishti’s tumb
Fateh Pur Sikri was founded by Emperor Akbar and became at the time the capital of the Mughal Empire. It features a beautiful gate – Buland Darwaza – and a courtyard where live Sufi musicians are playing. The music and the visit of Salim Chishti’s tumb make the trip worth it in spite of all the people that will do everything to get your tourist money, starting from guides on the parking, random kids, beggars and sellers. If you have time you can visit Jodha Bai’s palace which hosts a museum and showcases remainders of a Hindu and Mughal heritage.
These are two cities you can visit between Jaipur and Agra, it’s a little bit off-road which feels so special in Rajasthan which is the most touristic region in India. 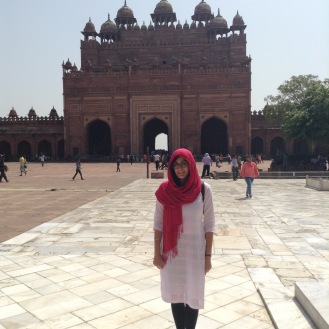 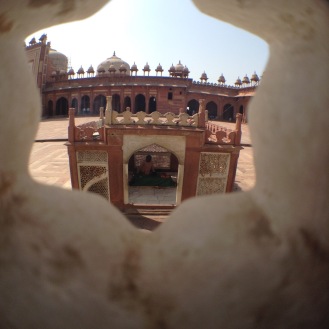 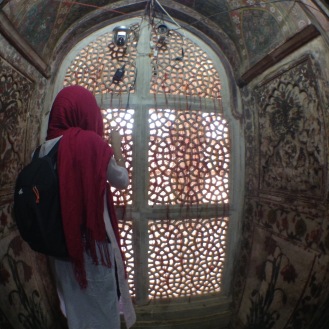